NOW HIRING! Click on “Careers” link below to learn more. 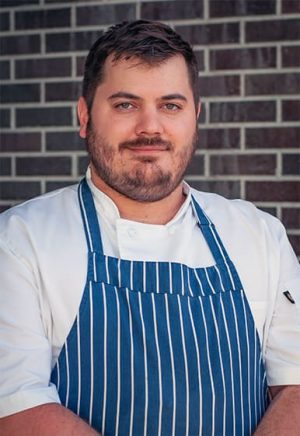 Chef Bryce Bonsack graduated from Tampa Catholic before he began working in restaurants while attending college at Auburn University. While working under Chef David Bancroft at Amsterdam Café, he made the decision to attend the Culinary Institute of America in Hyde Park, New York. While attending culinary school, Bryce interned under Chef Paul Liebrandt at Corton, a two-star Michelin-rated restaurant in New York City. He also interned under Chef Pano Karatassos at his flagship restaurant Kyma in Atlanta.

After graduating from the Culinary Institute of America, Bryce joined the team as one of three chefs at Blanca in Brooklyn. Under Chef Carlo Mirarchi, he rose from Chef de Partie to Sous Chef. During his time at Blanca, it was awarded its second star from the Michelin guide, and a third star from the New York Times. Upon returning to Tampa, Bryce decided to open a pasta-focused restaurant using the knowledge he gained working in New York.

He then decided to make the commitment to travel to Italy to see where all pasta originated and learn the techniques of the Italian kitchen. While in Italy, Bryce worked and lived with the Rocca family at their more than a century old restaurant, “Da Felicin” in Monforte d’ Alba, Piemonte. During his stay, he traveled to Liguria, Emilia Romagna, Tuscany, and Rome. Although his travels in Italy were extensive, he always looked forward to coming back to Monforte d’ Alba and the generosity of the Rocca family. Before he left, he asked the family if he could name his new restaurant Rocca, in honor of their amazing hospitality and the relationship they had made. 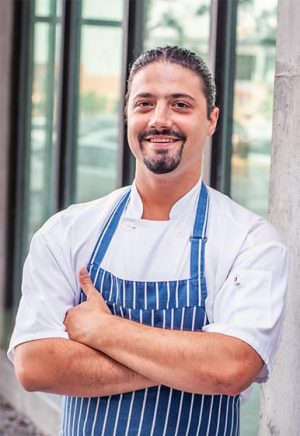 Nick Orr’s restaurant career began when he was just fifteen years old. He worked directly under Chef Pano Karatassos at one of the top Greek restaurants in the nation, Kyma, in Atlanta. Over six years, Nick held every position of Kyma’s kitchen until he was promoted to Sous Chef.

In search of a new challenge, Nick moved to Manhattan to work under Chef Éric Ripert at the lauded three-star Michelin restaurant, Le Bernardin. Nick was then offered an amazing opportunity by his mentor, Chef Pano, to open Lobster Bar and Sea Grille in Miami with The Buckhead Life team.

Nick relocated to South Beach and worked for Chef Pano until joining the Rocca team. Chef Nick has worked and lived with the Rocca family in Monforte d’ Alba in the height of white truffle season, learning first hand the tasks of making fresh pasta, cleaning baskets of truffles, and living the Italian lifestyle. 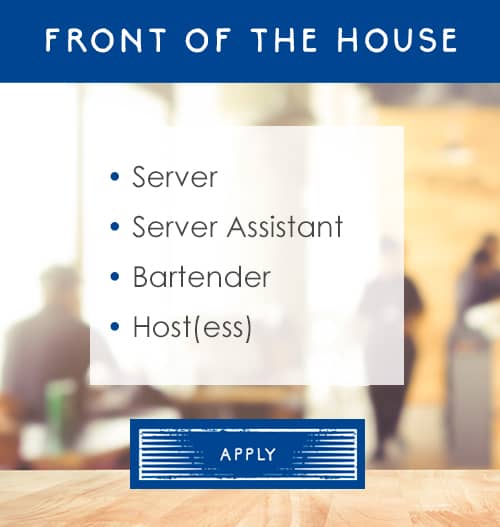 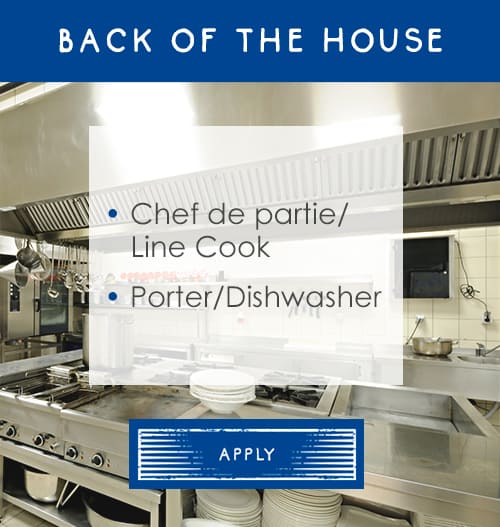